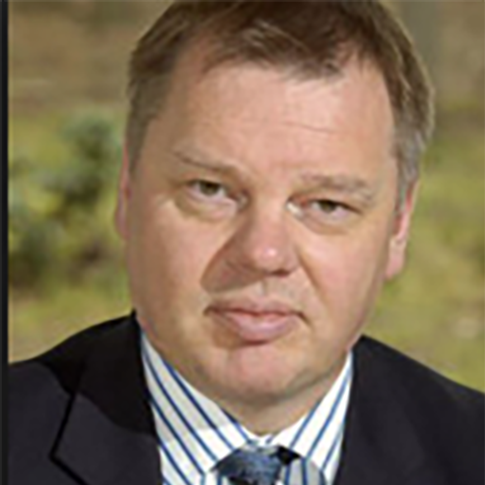 After his studies in Digital Technology and Artificial Intelligence, drs. ing. Cor Baars has always remained active in the IT field, predominantly in the area of Enterprise Architecture. As co-founder of CIBIT Academy, he has been responsible for the academy’s Master of Science studies for more than 25 years. Furthermore, he has been involved in many different projects at more than 40 organisations as an advisor and Enterprise IT Architect:

After CIBIT, Baars was connected to Sogyo from 2010 to 2015. This is a software development and education company, at which mostly recent graduates work with modern methods and technologies. At Sogyo he executed several projects, one of them being the development of a new application architecture for the National Police.

Because he has always enjoyed the combination of advisory and project-based roles with education, Baars recently founded Rosaert Academy, together with Nardie Scharenborg. Rosaert Academy organises master classes on Artificial Intelligence and other modern information technologies.